14  September 2013: On Route between Upington and Calvinia.

We left Upington early that morning to go to our next destination. Here are some photo’s taken along the way… 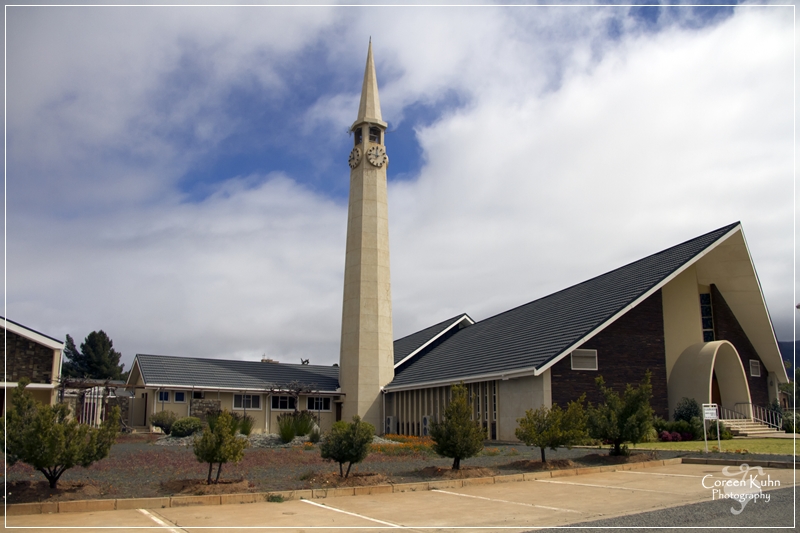