De Zyfer Cottage date from the early 1900’s. De Zyfer is near the park offices and the first teacher at Roodewerf, Visser, taught Nellie Geldenhuis of De Zyfer. When she left school, he married her. In those days you could only visit as far as you could walk. De Zyfer Cottage was restored by the park in 2009 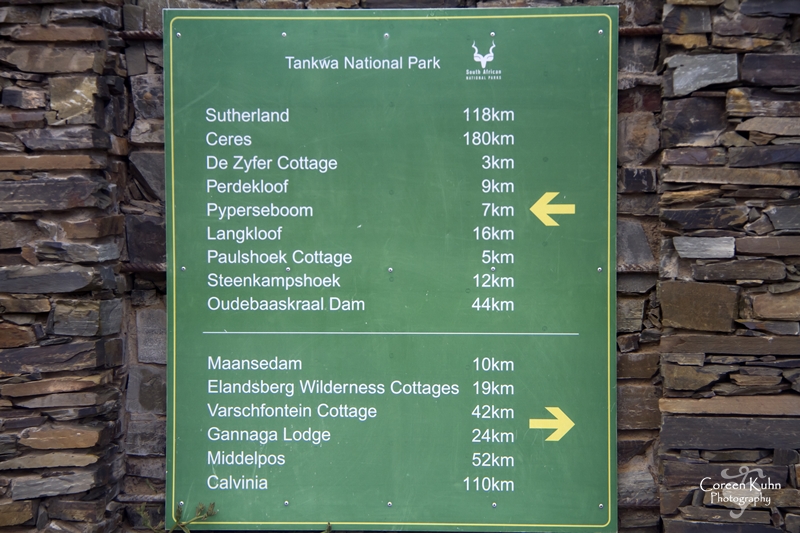 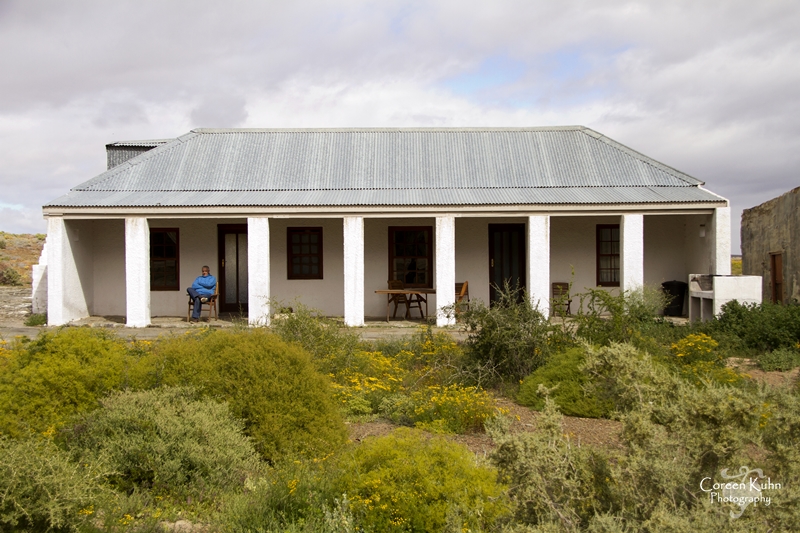 The Tankwa Karoo National Park is situated roughly in the middle of the Tankwa Karoo area, on the border between the Western Cape and the Northern Cape Provinces. The Tankwa has been described as one of the most arid regions of the Karoo. The park has a rainfall gradient of 50mm in the South West to 700mm on the Roggeveld in an average year.

With the rocky Cederberg Mountain range to the west, the Roggeveld Escarpment to the east and the Klein Roggeveldberg Mountains to the south, Tankwa Karoo stretches from Ceres in the south to Calvinia in the north. 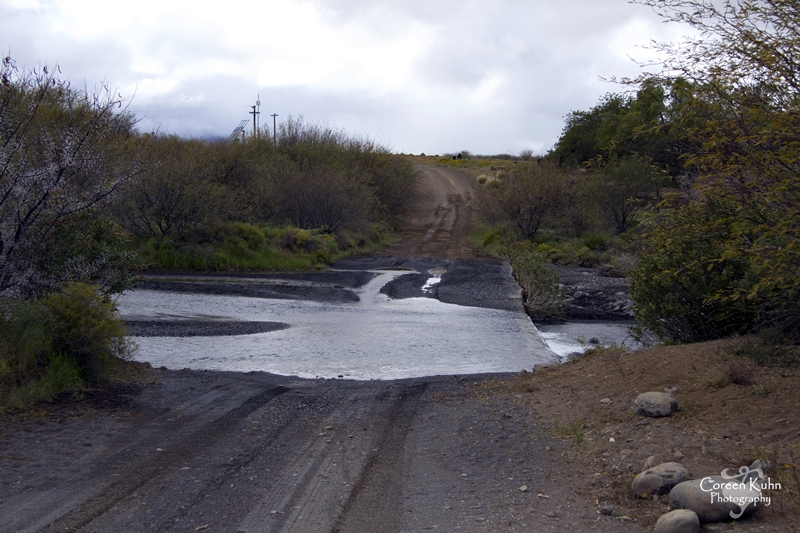 A early breakfast before we headed to the Tankwa Karoo National Park. It was a chilly morning and it looked like we were going to get wet. 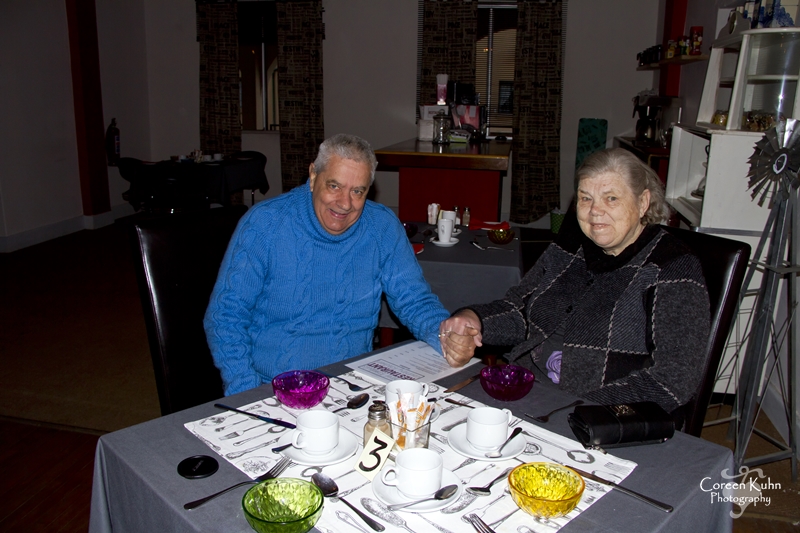 Life is not about avoiding pain, it is about seeking happiness… Even in the smallest of everyday things.

If you aren’t “good enough” for someone, they aren’t good enough for you. 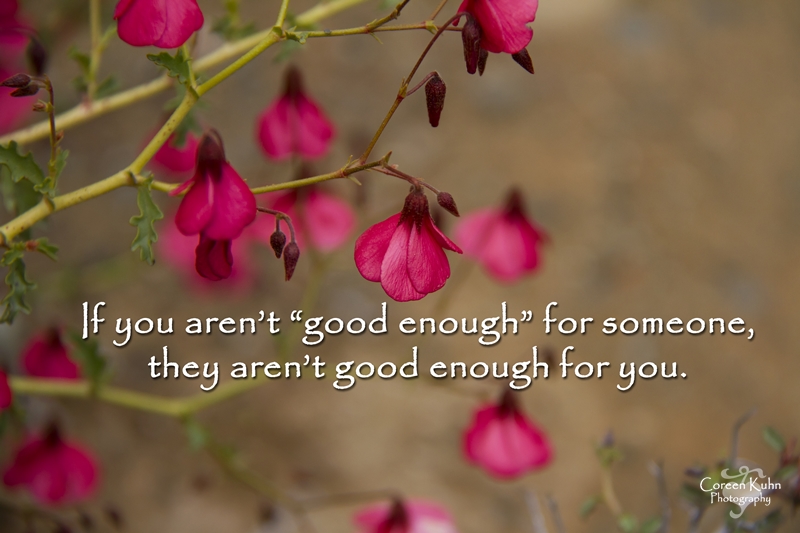 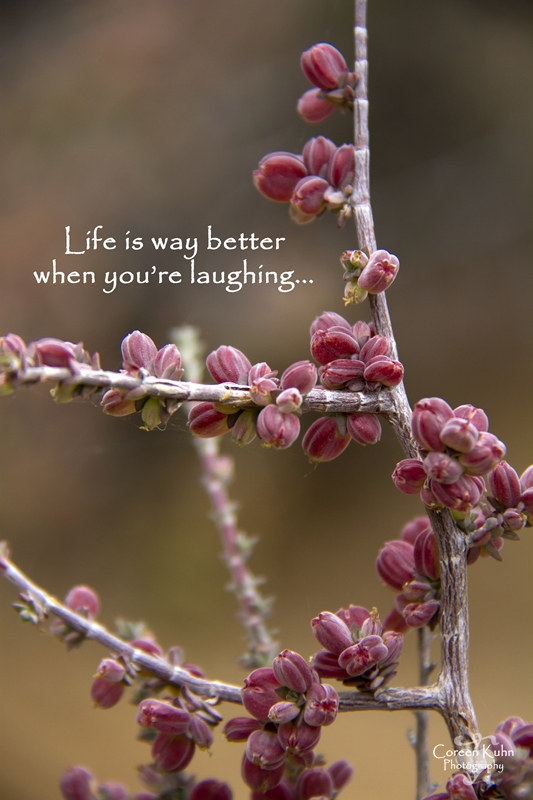 Everything draining you of power comes from you allowing someone else’s values to “twist” your perception of your SELF.

It’s much easier to turn a friendship into love than it is to turn love back into a friendship. 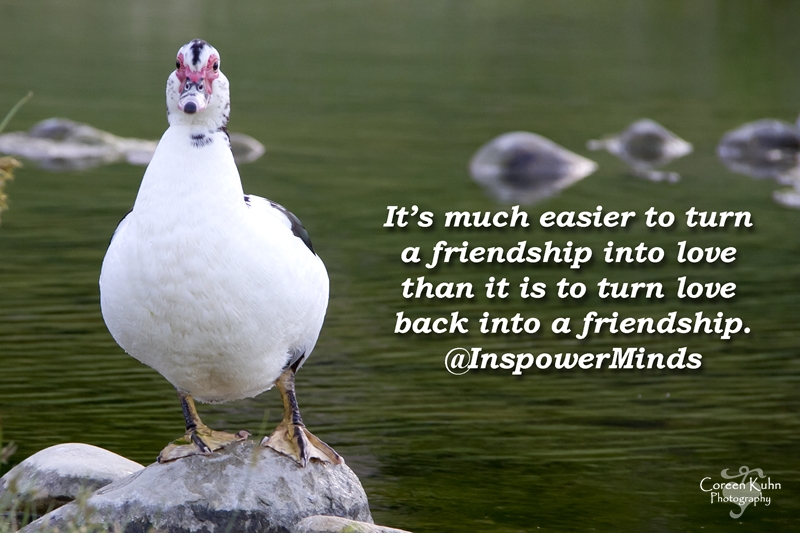 When life gives you a hundred reasons to cry, remember that God has given you a thousand reasons to smile.